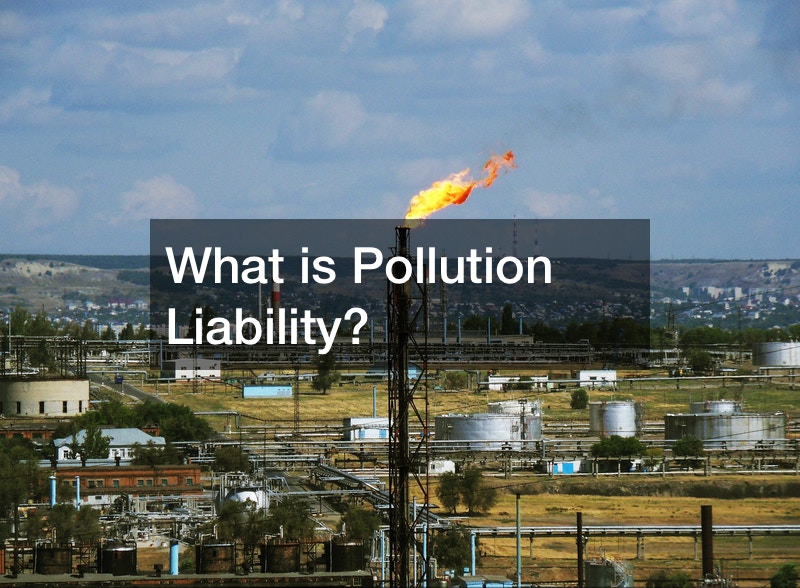 Pollution liability refers to any damages that are caused because of some kind of pollution. This pollution could be seen in the form of contaminants that are found on a construction site, for example. Depending on the industry that you are in this coverage could be important to have.

In this article, we are going to take a closer look at pollution liability.

As a whole, pollution liability coverage isn’t often included in many insurance packages. This means that not many people opt to have this coverage as an option. The problem is, pollution could be caused accidentally. An example is, that in the construction of a new building you didn’t know the land was polluted, and when you dug up the land it released contaminants.

Another example of possible pollution that could occur is through the leaking of oil from equipment. There are a lot of heavy machines required for lots of different construction reasons. If the equipment were to leak oil and it got into the soil, you could be in trouble for pollution reasons.

Overall, pollution liability is not something that people think about often. Even though it’s not on our minds it’s a very important piece of coverage. 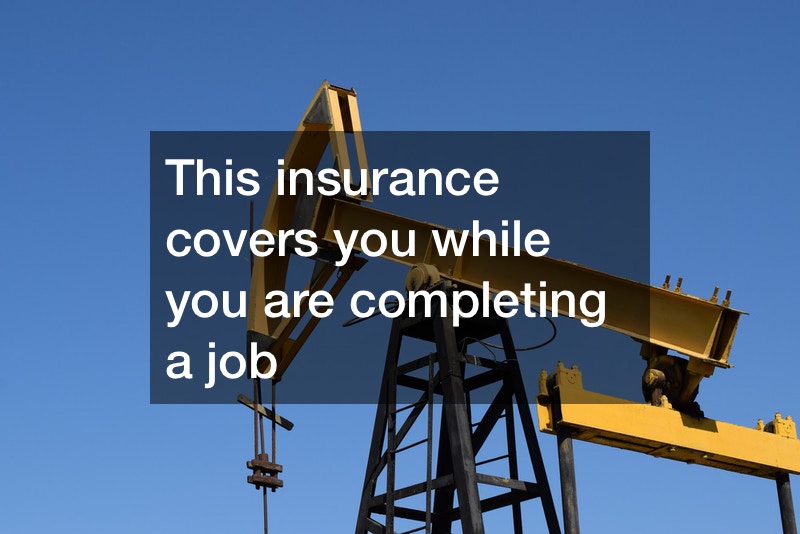 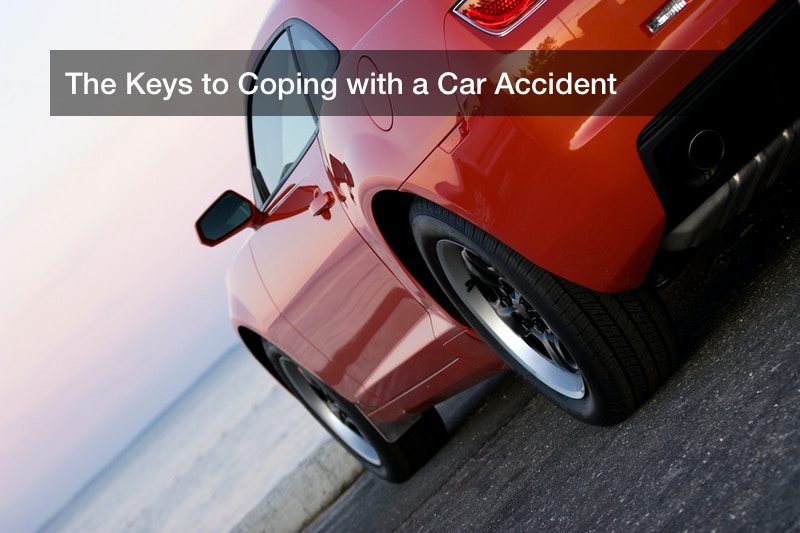 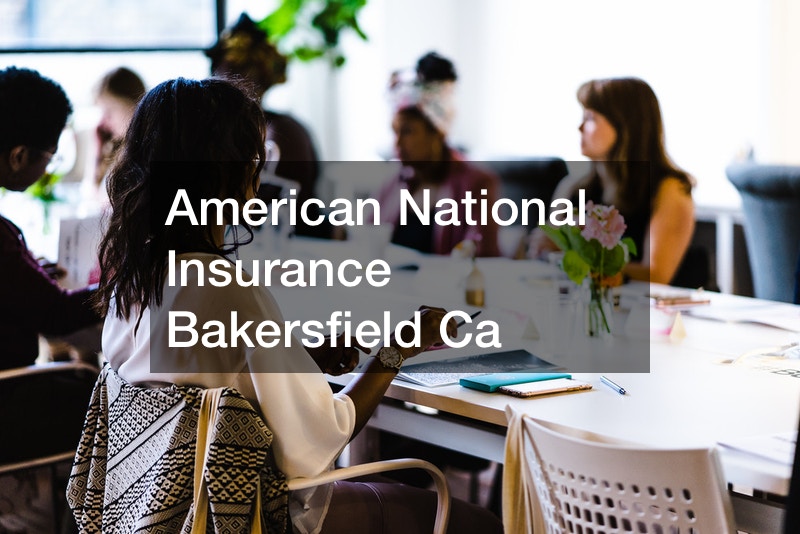 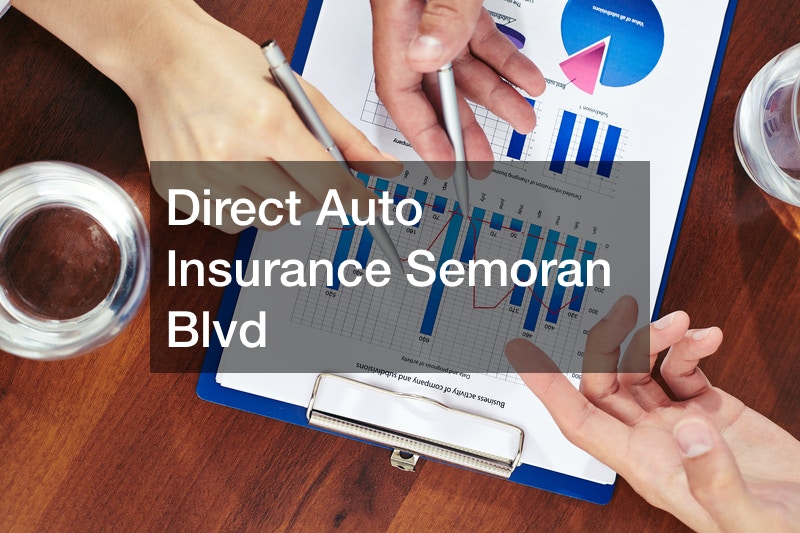